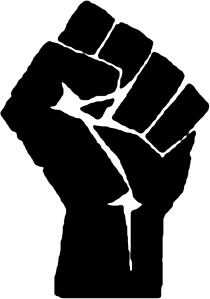 Comrades, I dedicate this piece to comrades George and Jonathan Jackson and Comrade Hasan Shakur may they rest in Power!
Dare to Struggle, Dare to Win.
All Power to the People!

Sisters and brothers, it is going to take more than passionate speeches and emotional fervor to change our current conditions. In order to combat imperialism, we must adhere to Marxist theory and Maoist doctrine and embrace socialism.

As we mourn the death of this beautiful Australian womyn who was murdered by a police officer while she stood unarmed in her pyjamas, we see clearly that the violence within Amerika’s police departments is systemic and structural.

Every day it becomes more evident. The only way to place Amerika on a new path, we must abandon capitalism and replace it with socialism. I keep wondering how long it will take for all of us to finally wake up.